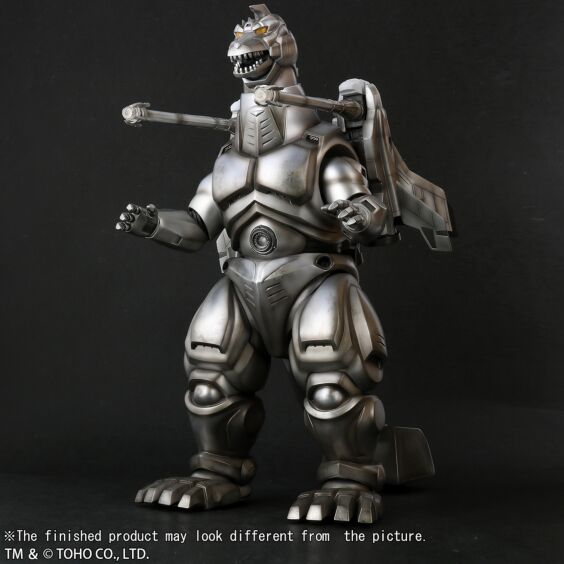 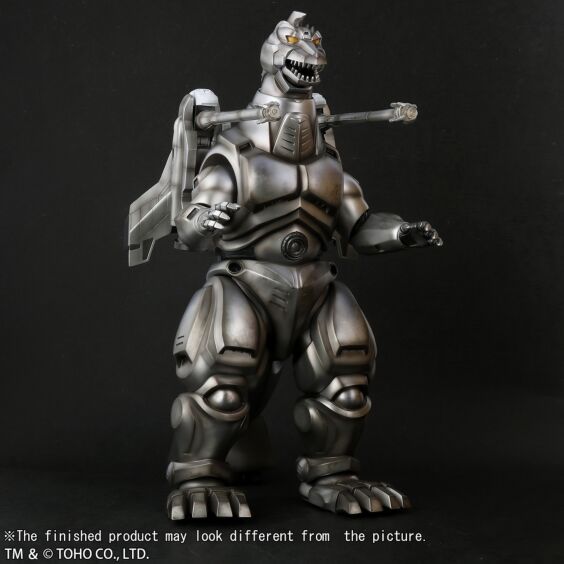 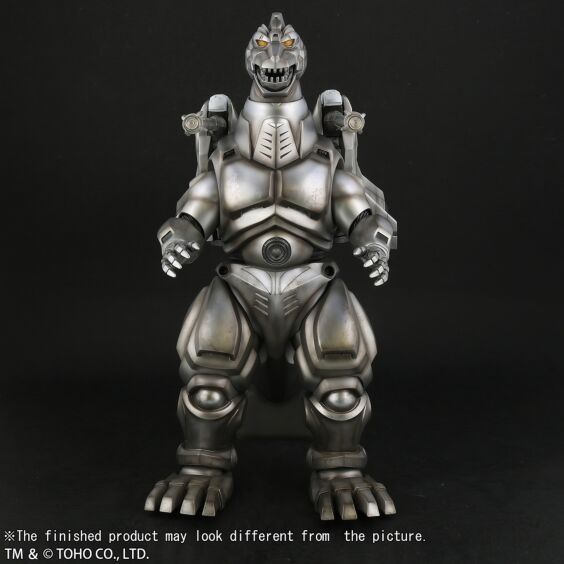 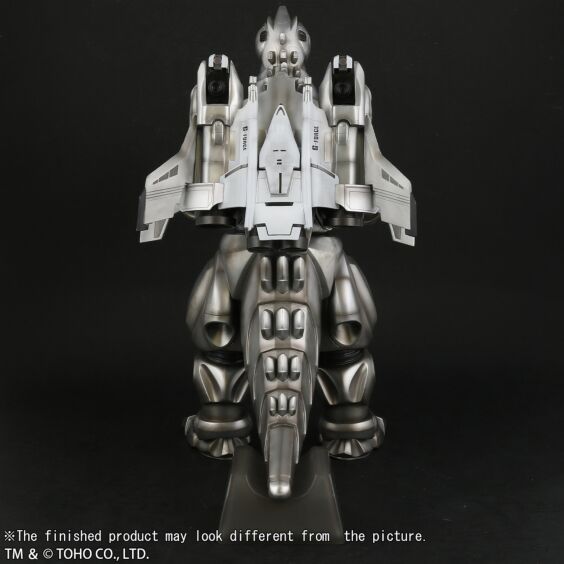 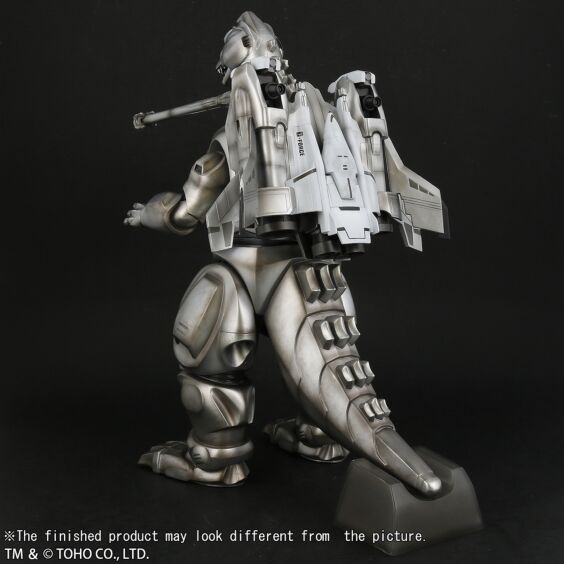 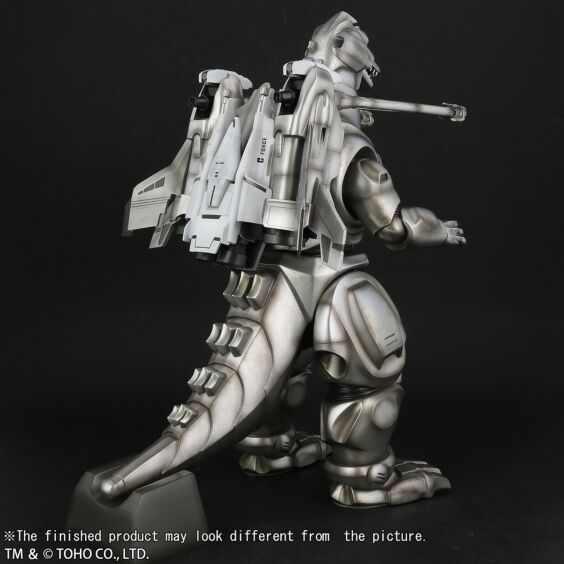 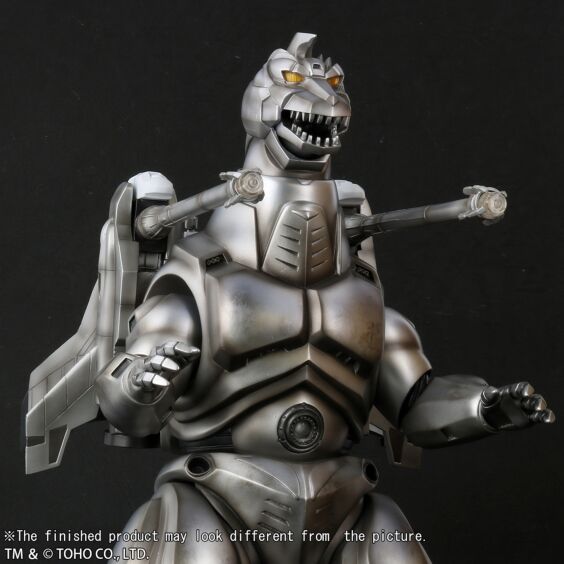 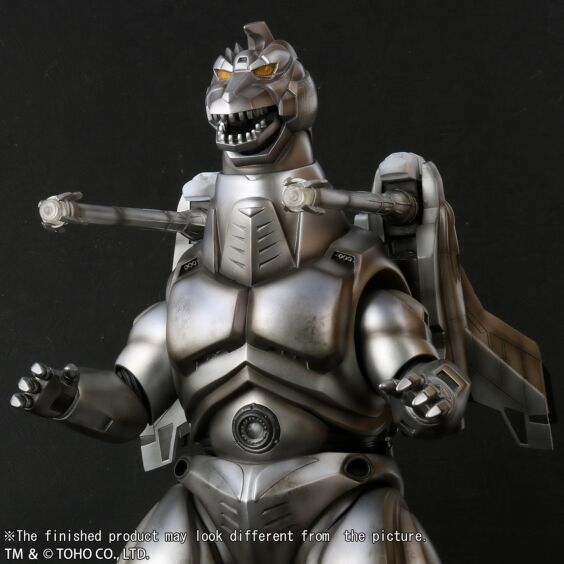 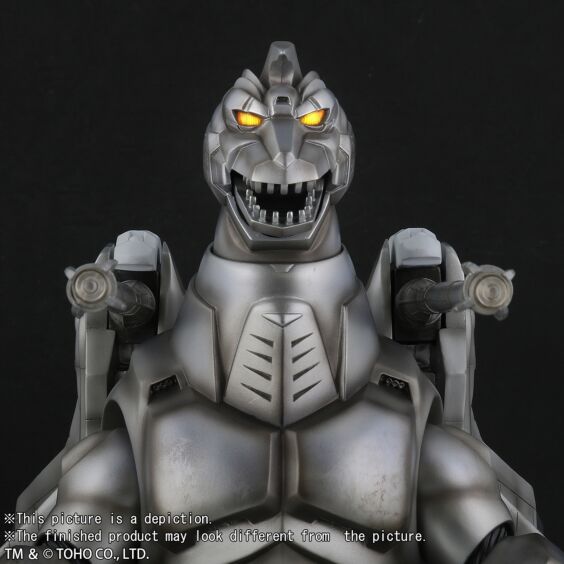 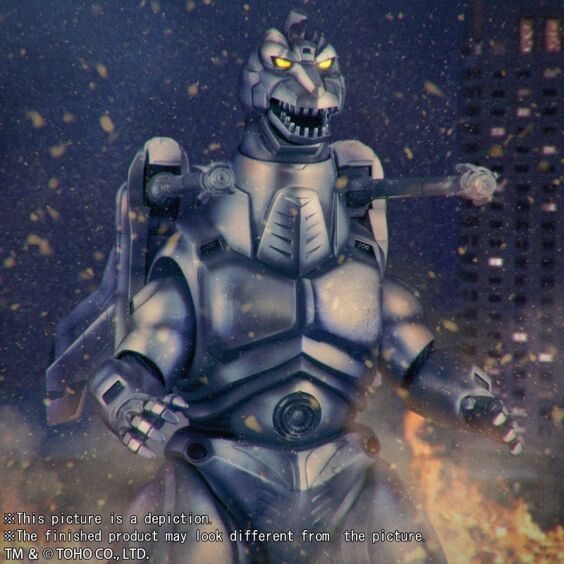 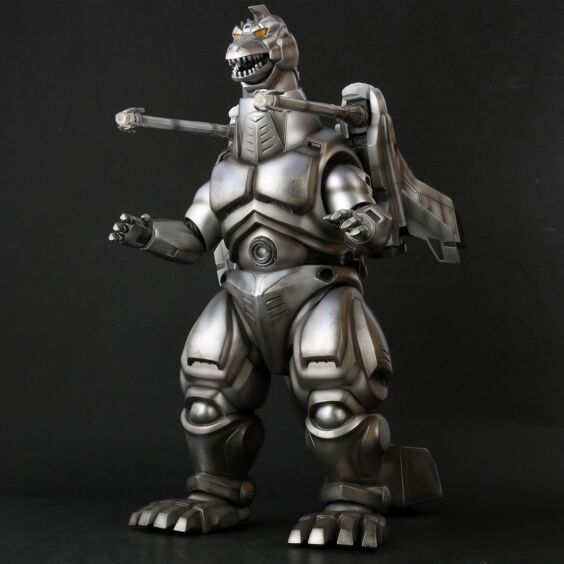 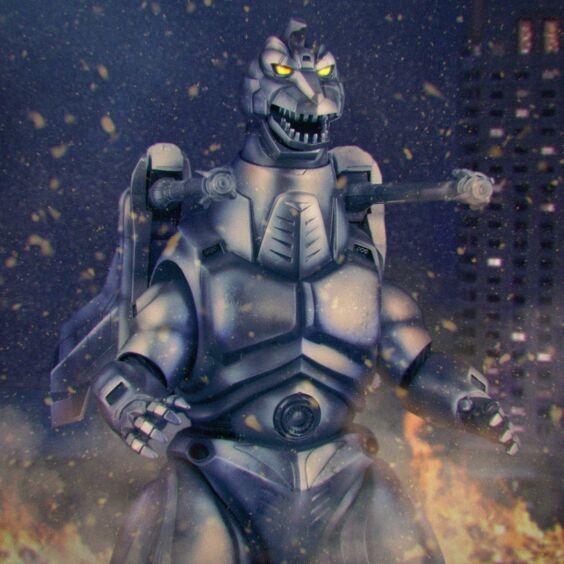 By combining with Garuda, G-FORCE's Mechagodzilla has improved mobility, which was its weak point, and it is further powered up into Super Mechagodzilla.

Molded into a rounded and stylish whole body form.
What's more, this re-release has a colored coating reminiscent of its fierce battle with Godzilla in the movie's climactic moment.
Watch as its eyes light up with power!

Do not miss out on this Super Mechagodzilla, the ultimate anti-Godzilla weapon!
More Information