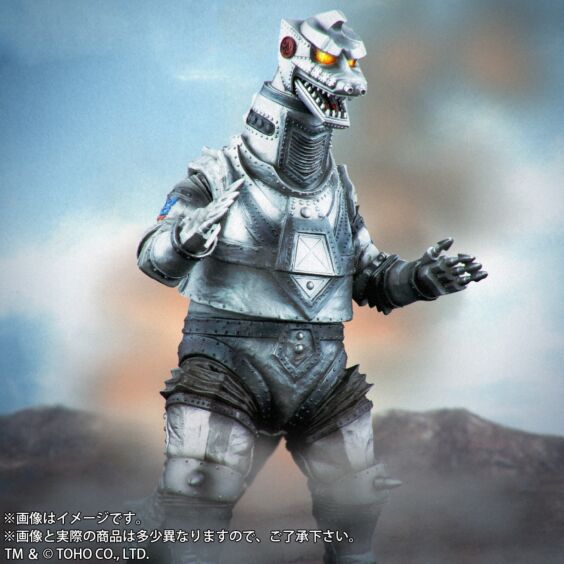 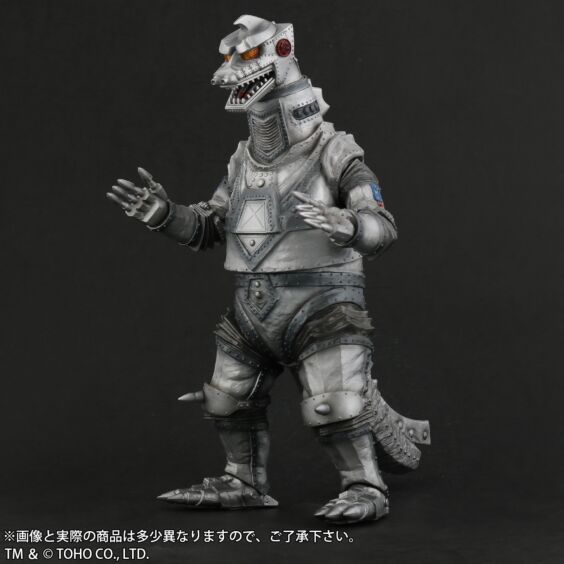 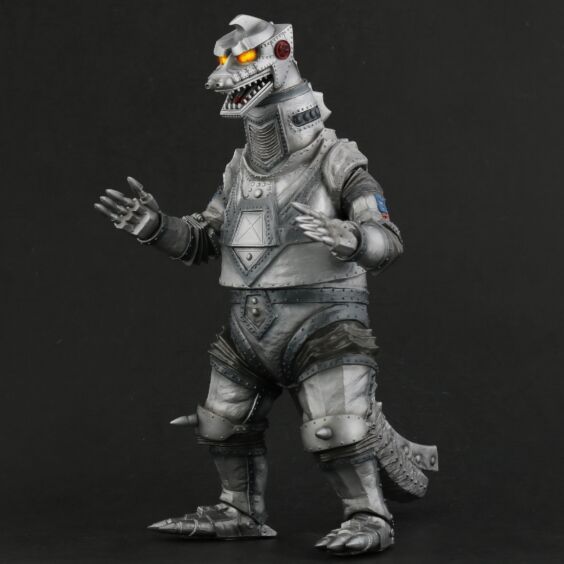 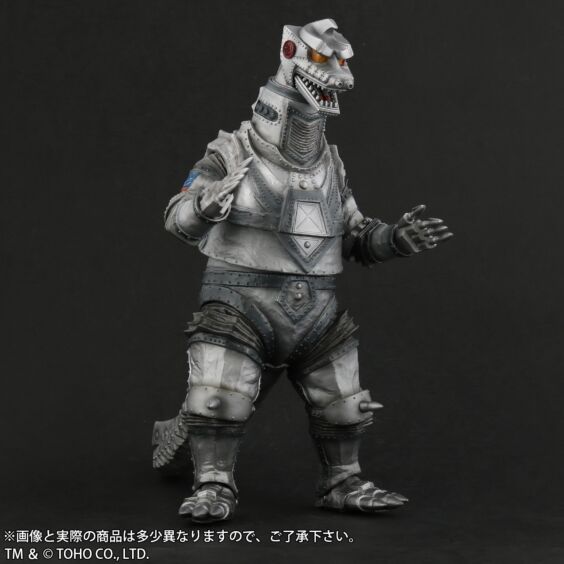 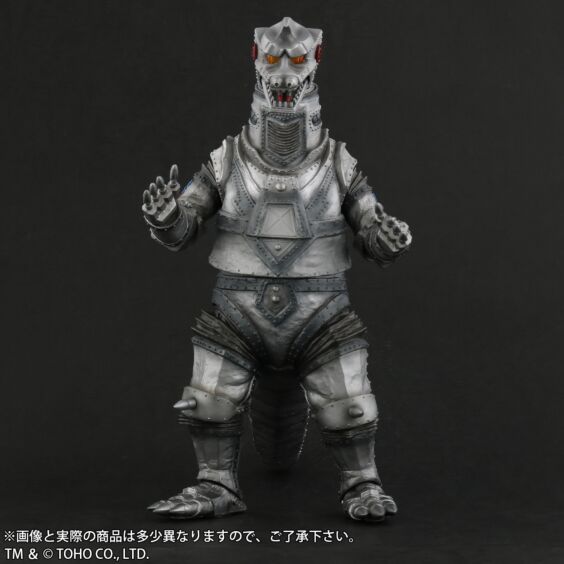 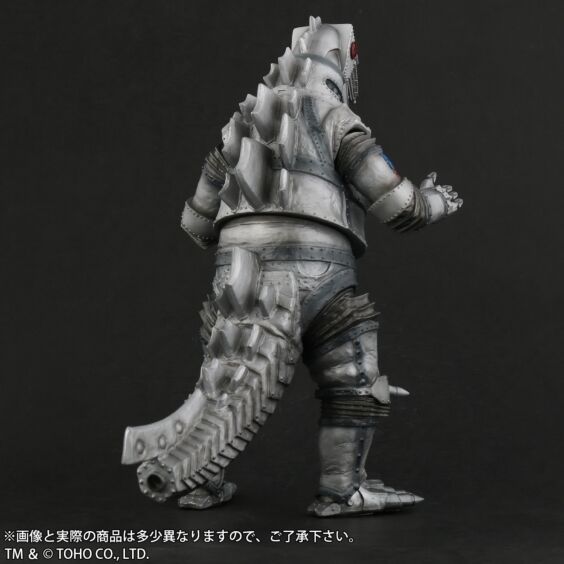 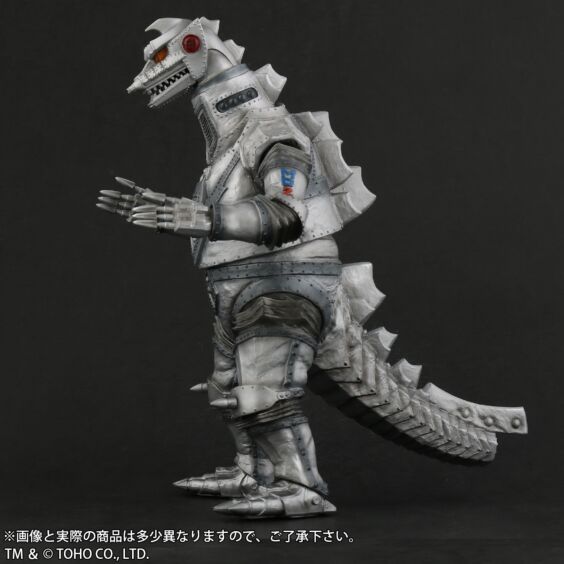 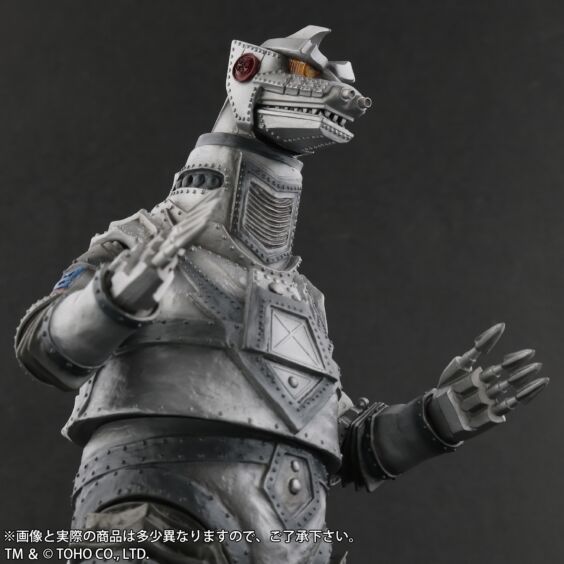 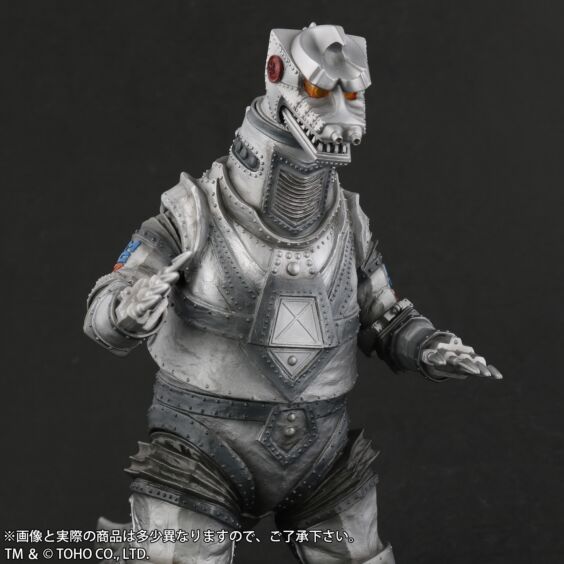 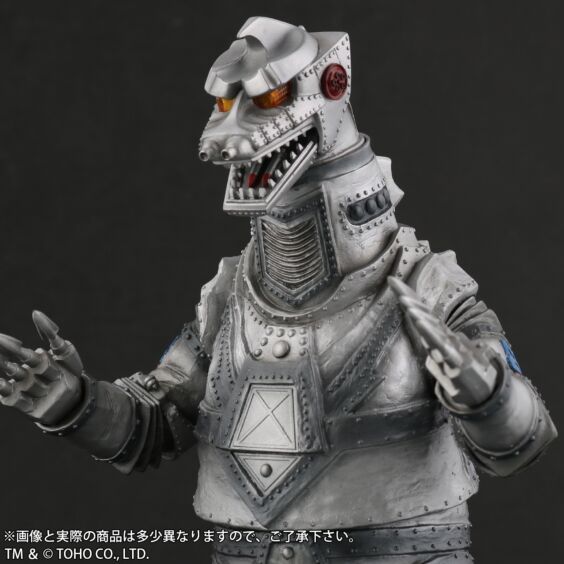 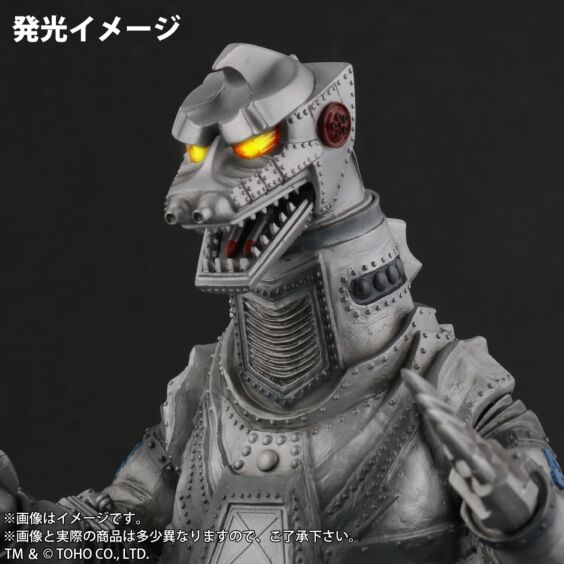 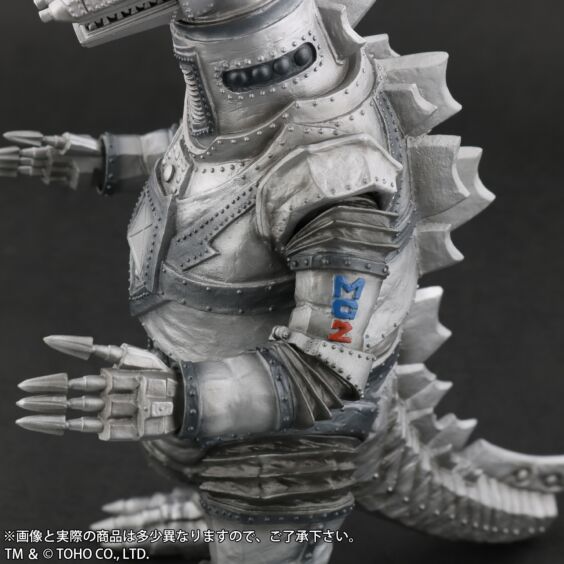 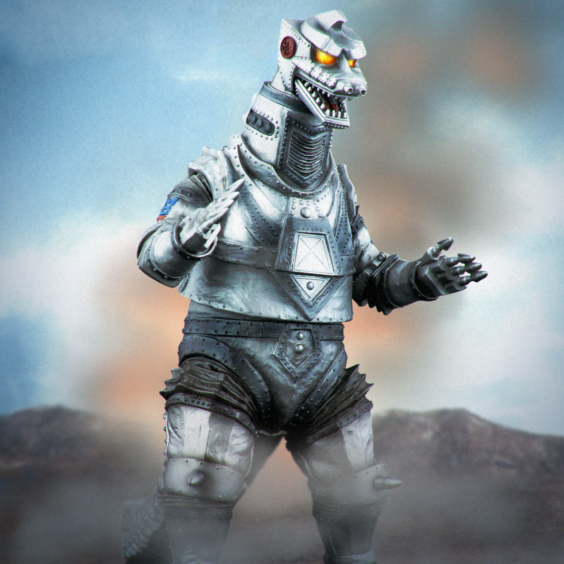 After battling Godzilla and King Caeser in previous movies and sinking to the bottom of the ocean, MechaGodzilla reappears, fully restored and ready for action!
This figure reproduces all the detailed parts of the newly modified suit, such as the chest, legs, and the sharpened missiles of both hands!

In addition, for this reissue it has been equipped with a feature so that both eyes light up!
You can reproduce the kaiju from the movie, complete with glowing eyes.

Get your hands on this figure and enjoy it up close.
More Information