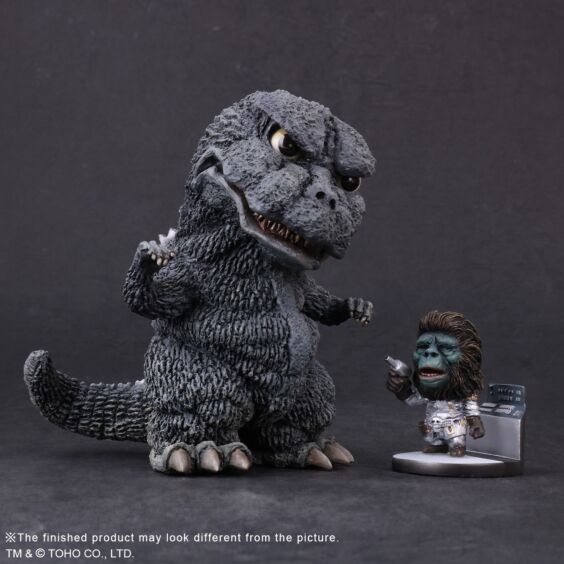 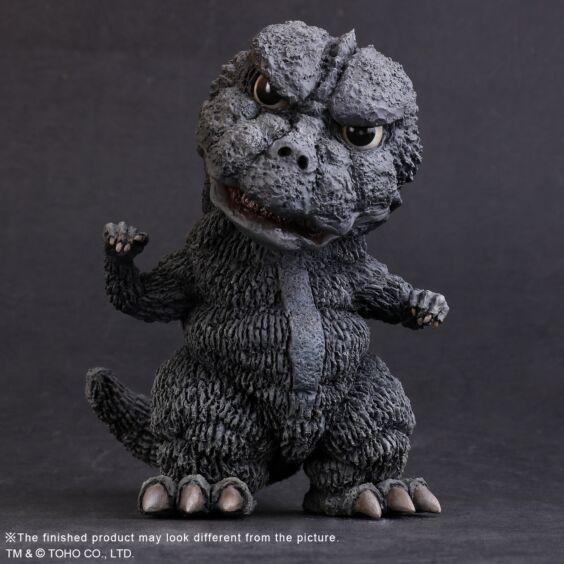 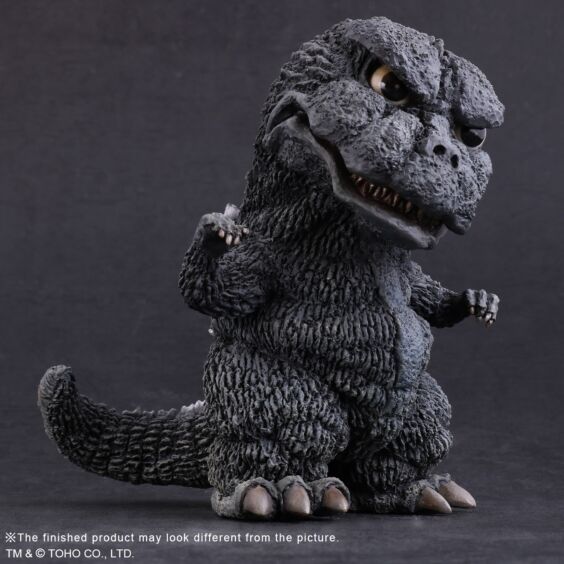 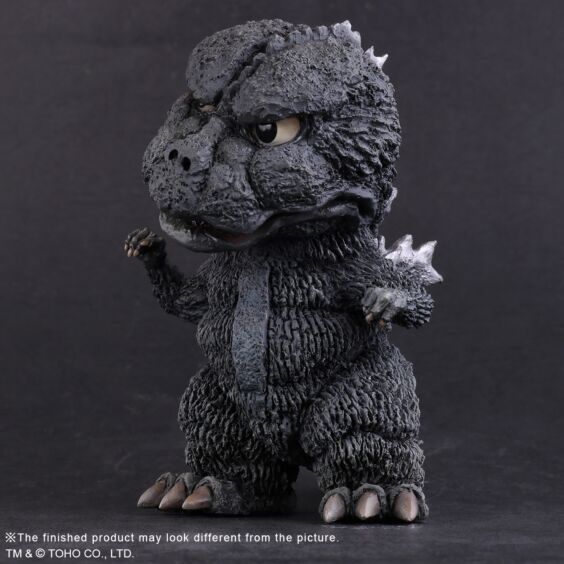 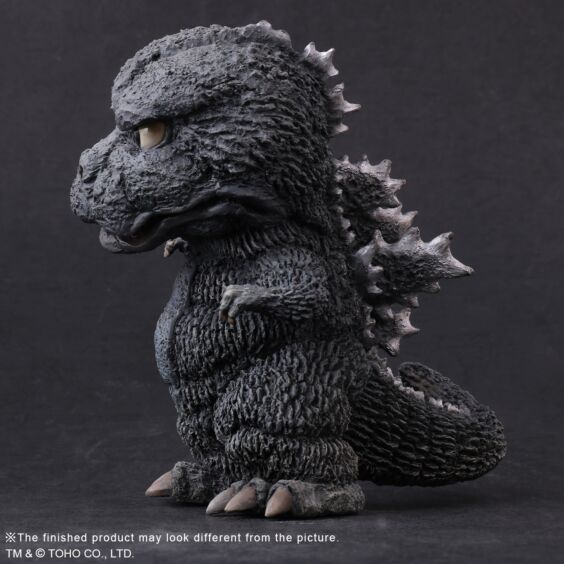 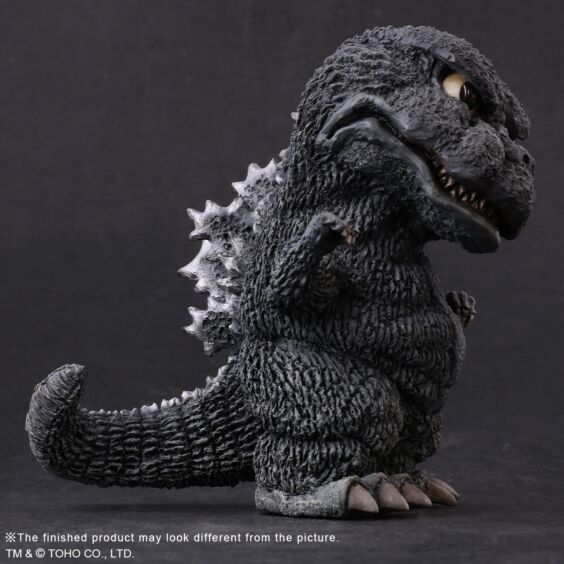 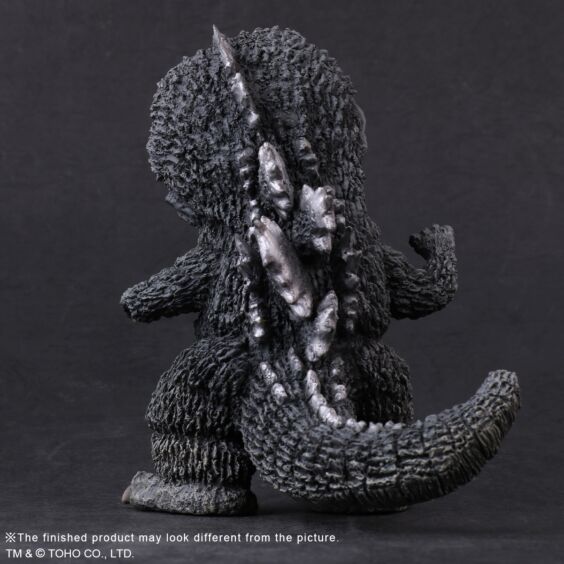 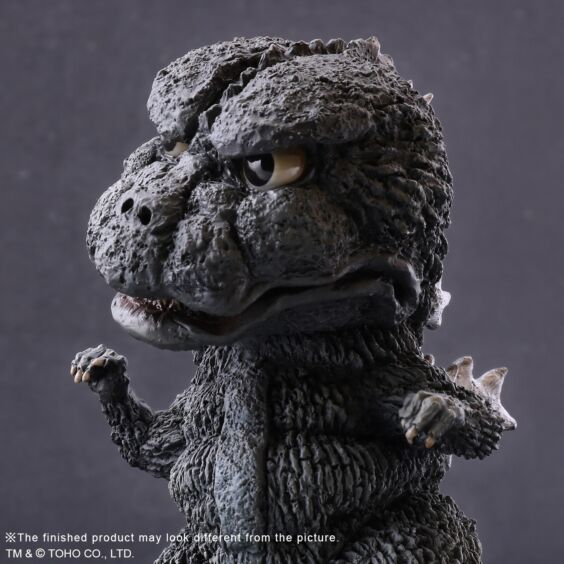 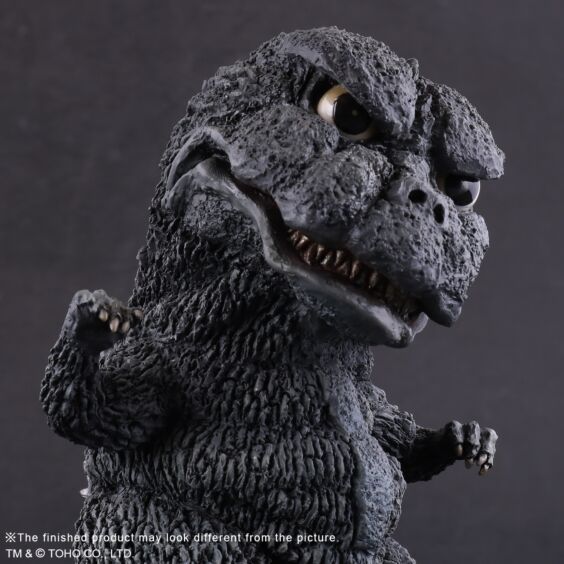 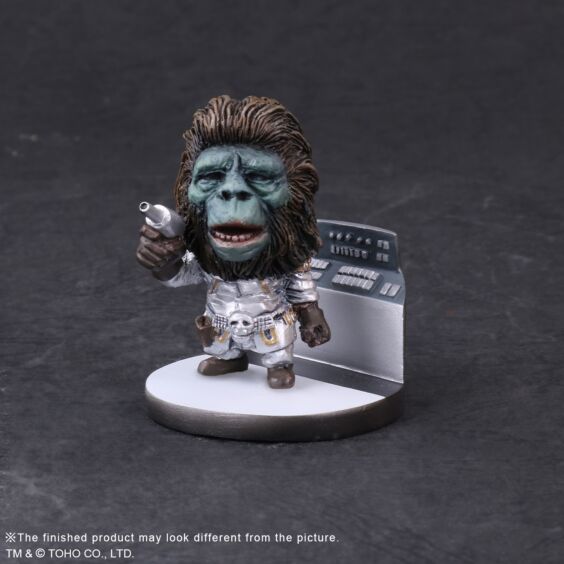 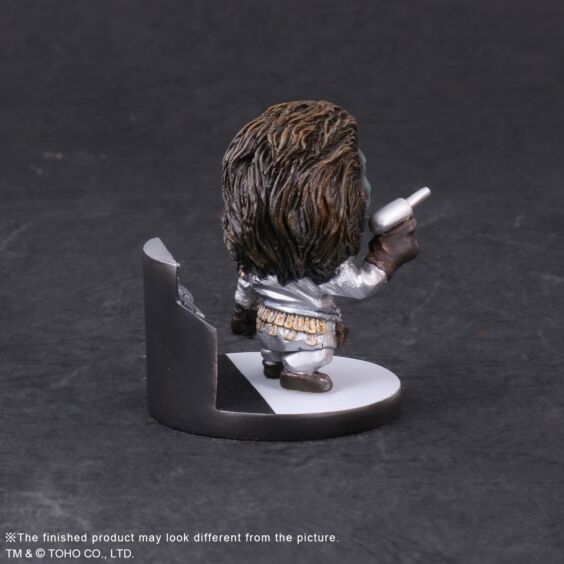 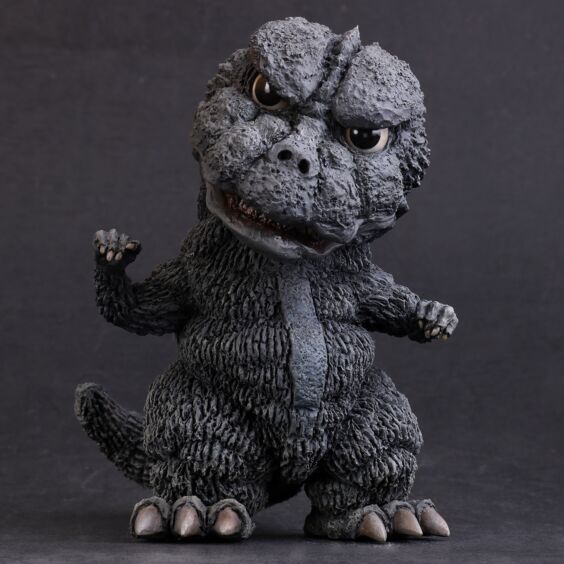 Godzilla(1974), which battled Mechagodzilla that was created by Black Hole Planet 3 Aliens, is now available in the Deforeal lineup.

This figurine is a realistic reproduction created by deforming Godzilla's image in the film and capturing its distinctively large eyes and body shape.
Despite its adorable appearance, the figurine wears an imposing expression that creates a deep impression.

Don't miss this chance to get hold of a charming Godzilla(1974) that can fit in your hand!