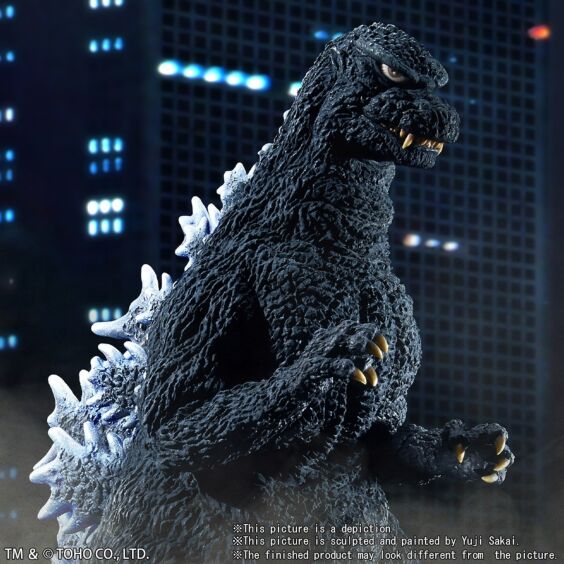 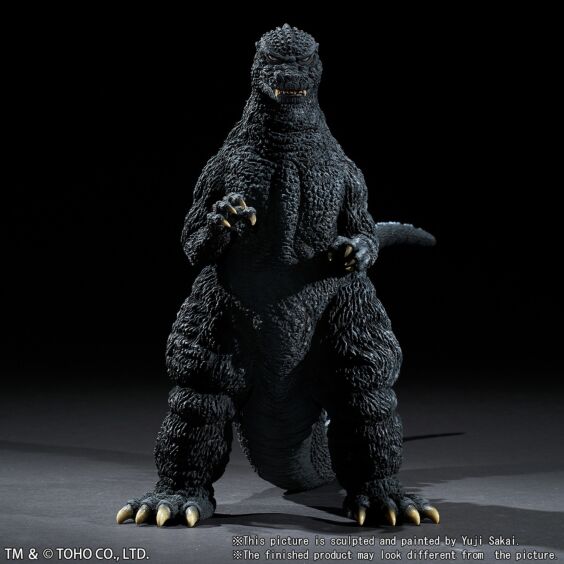 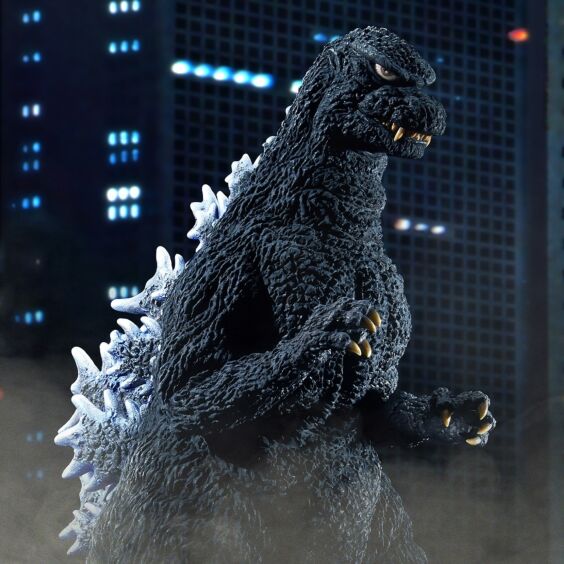 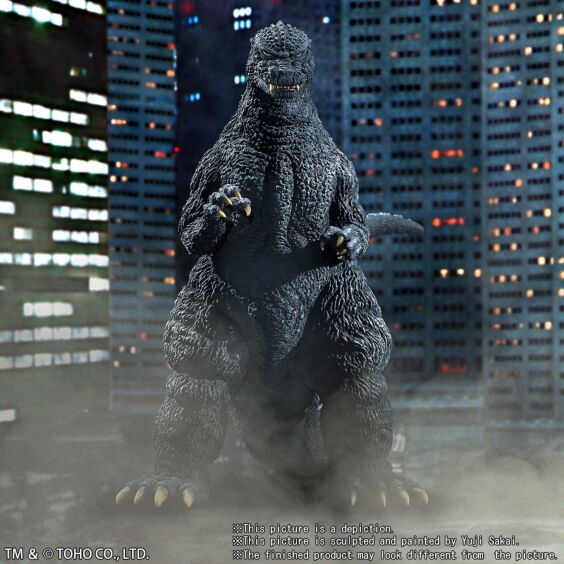 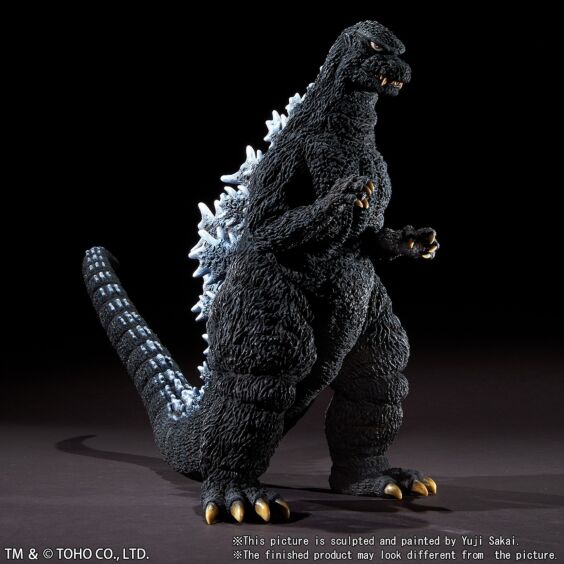 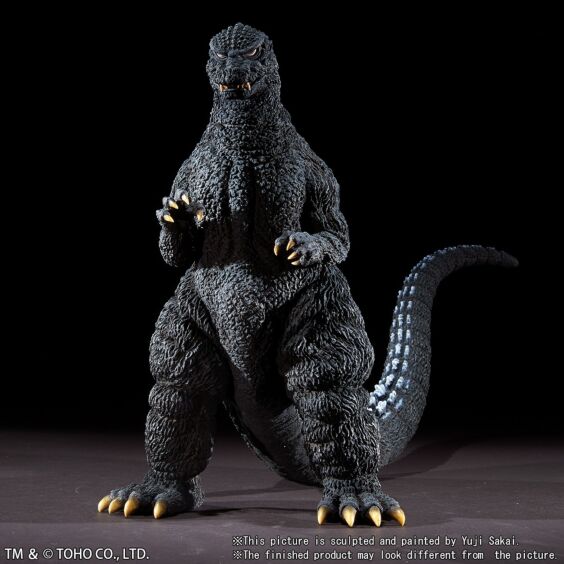 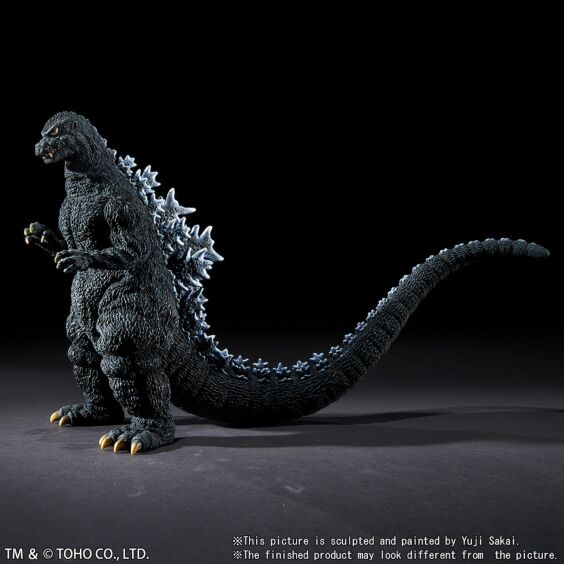 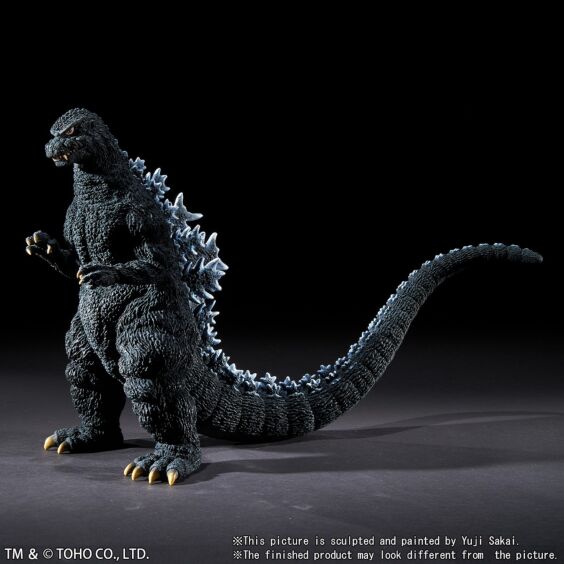 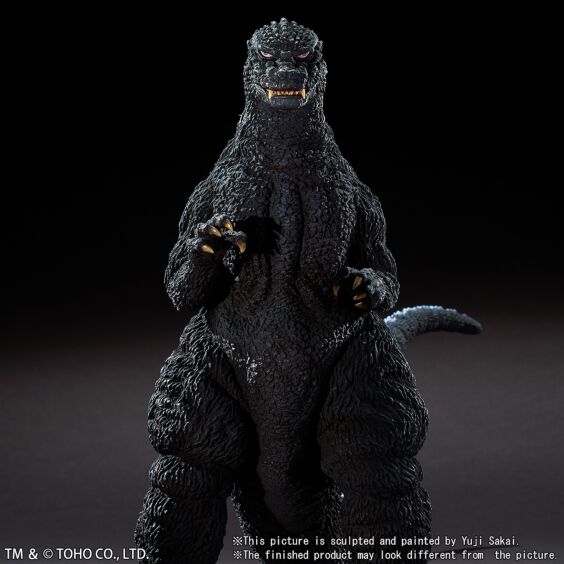 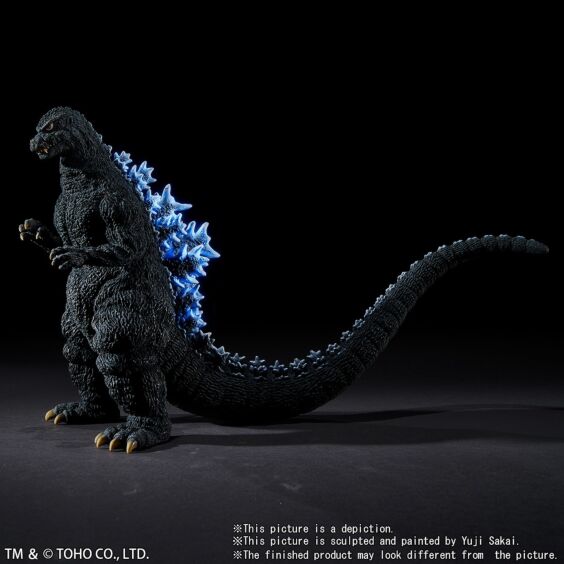 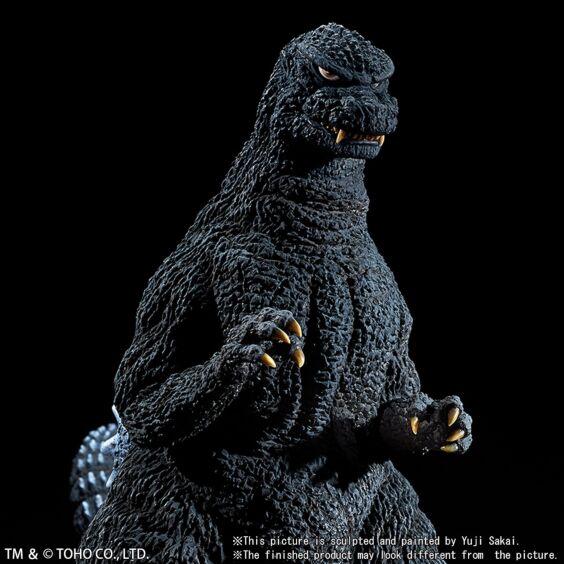 This figurine is modeled after Godzilla in the climactic scene of the film where it finds itself face-to-face against Super X in Shinjuku.
Godzilla, the avatar of terror that tramples on a Japan that had achieved rapid economic growth and remarkable development by 1984, has been faithfully reproduced by hand using the treasured materials of Yuji Sakai.

The exclusive edition of this figurine features dorsal fins that can light up using built-in LEDs.

Marking a major turning point in its history at which the Showa series transitions into Heisei VS series, Godzilla(1984) is no doubt a figurine that all collectors would want to own.