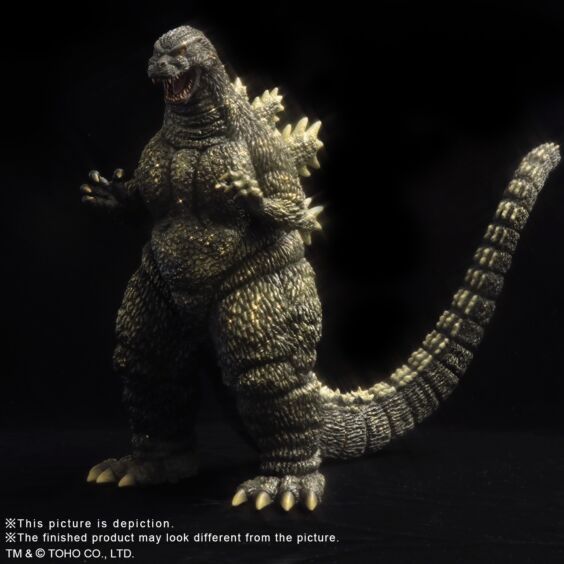 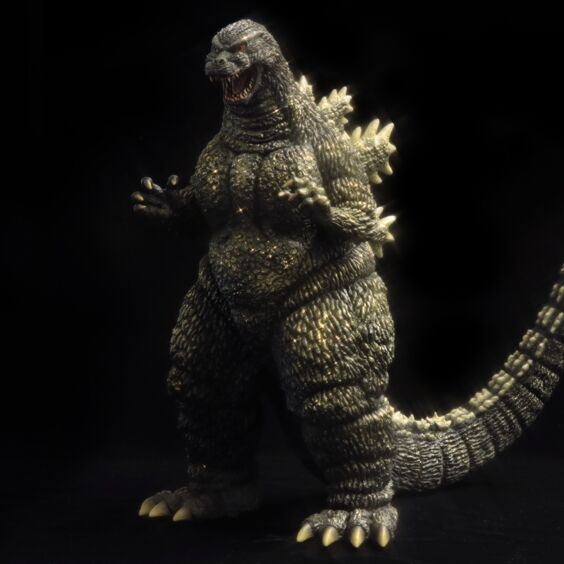 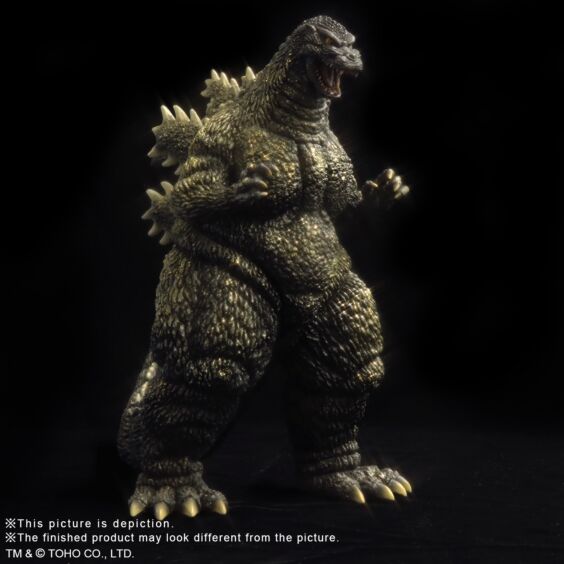 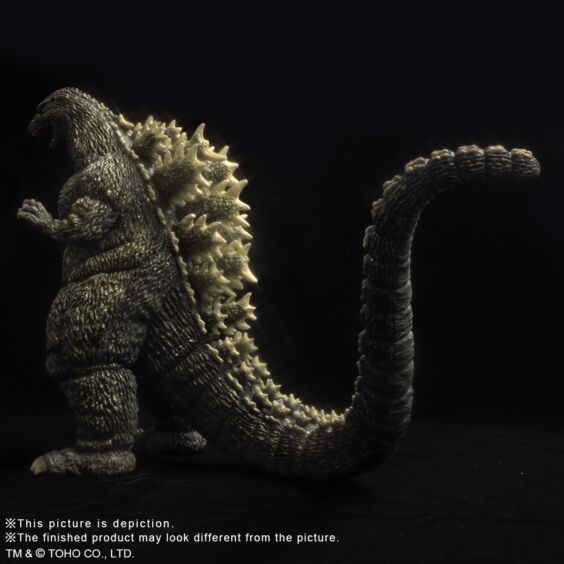 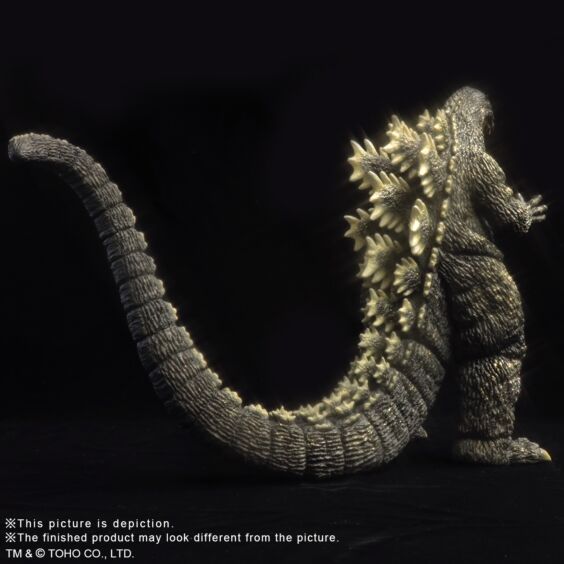 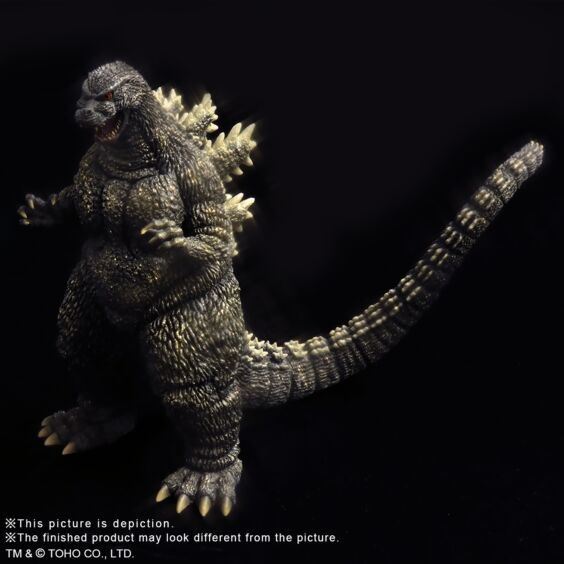 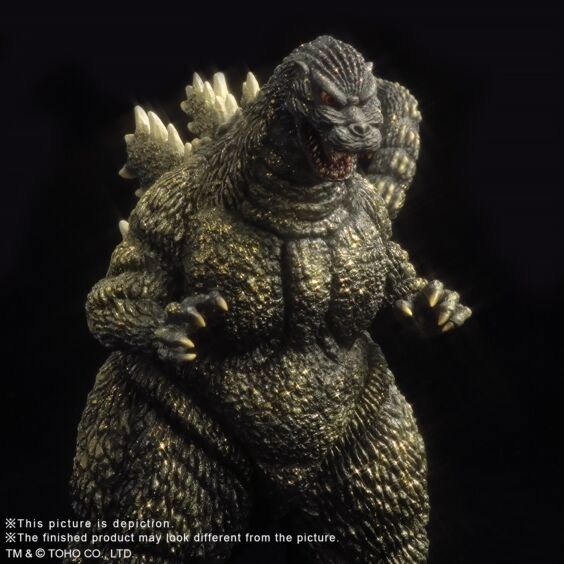 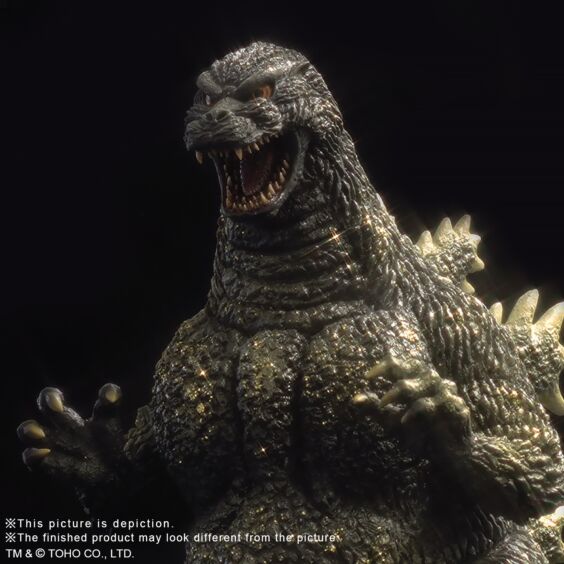 The version of Godzilla that battled against Mechagodzilla, the anti-Godzilla weapon, is now in 3D.
Leaning slightly forward, Godzilla has been reproduced in a form that allows you to feel his fighting spirit in contrast to the inorganic Mechagodzilla.

This Shonen Ric limited edition is a product depicting the powered-up version of Godzilla that appears in the climactic battle of the theatrical film.
This depiction of Godzilla, merged with the Fire Rodan, has been recreated using lamé.

Be sure to enjoy having this Godzilla(1993), which boasts of an overwhelming presence, by your side.