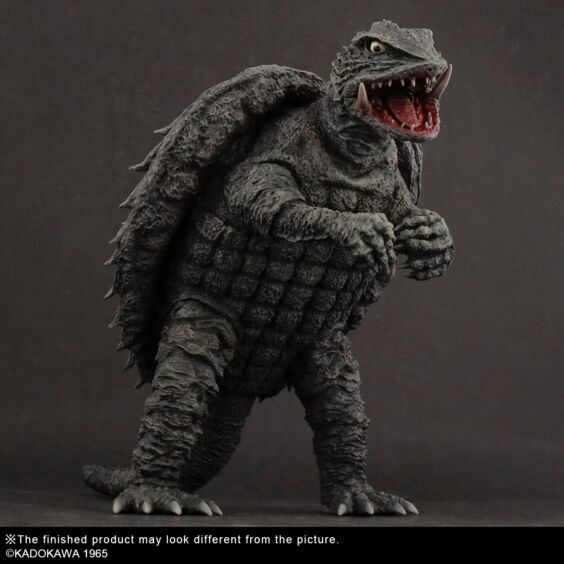 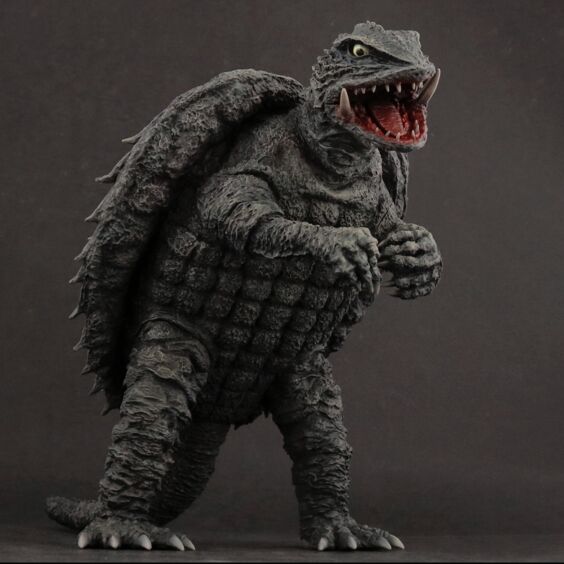 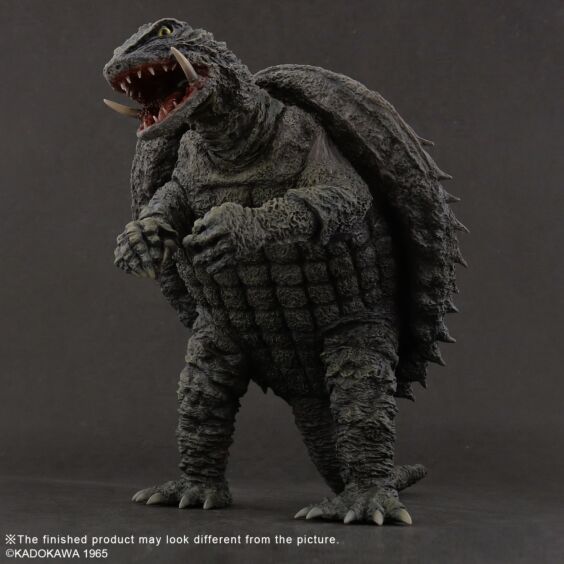 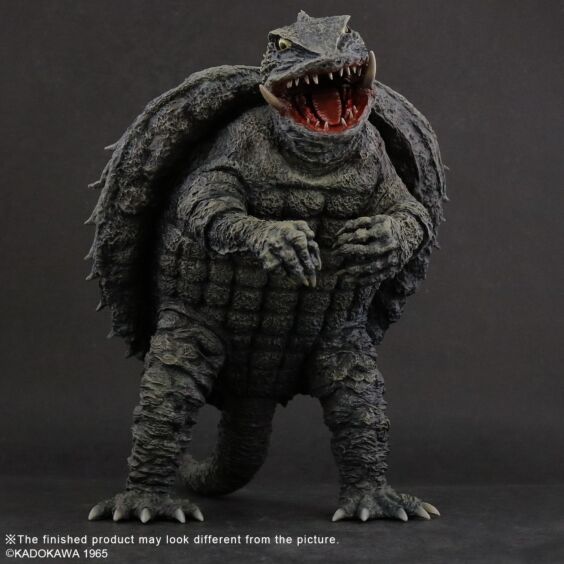 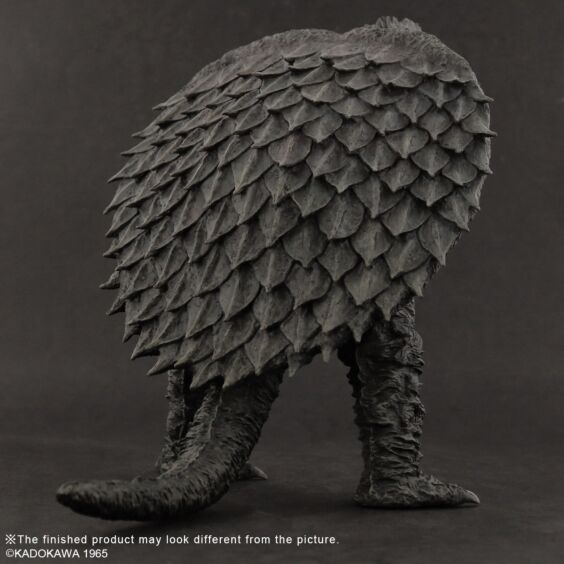 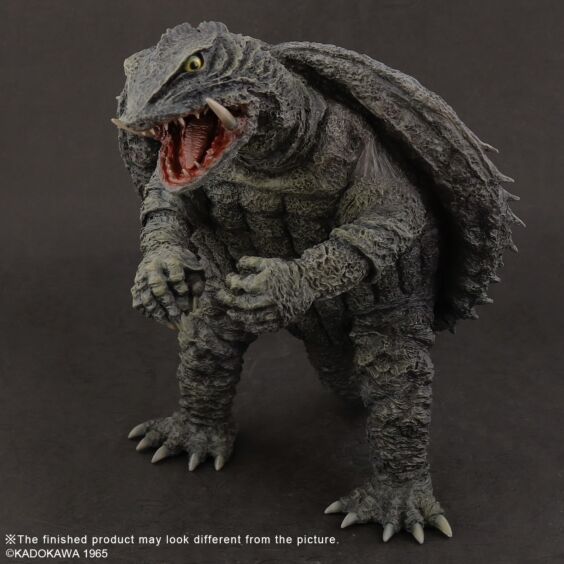 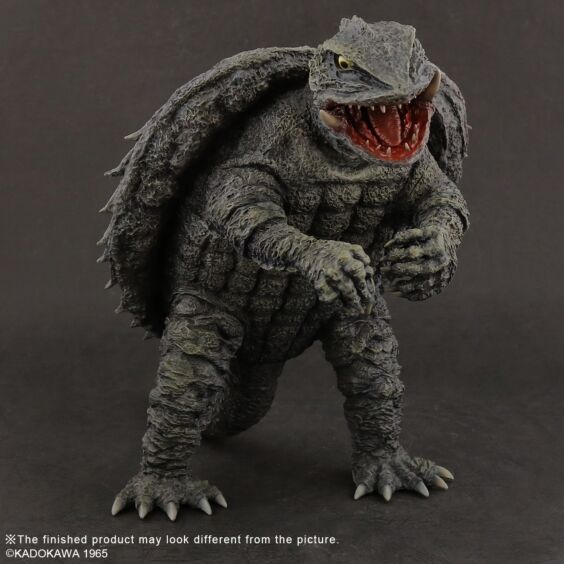 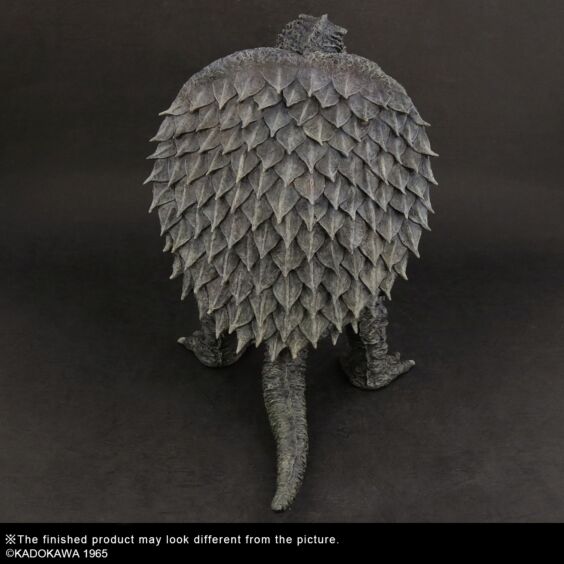 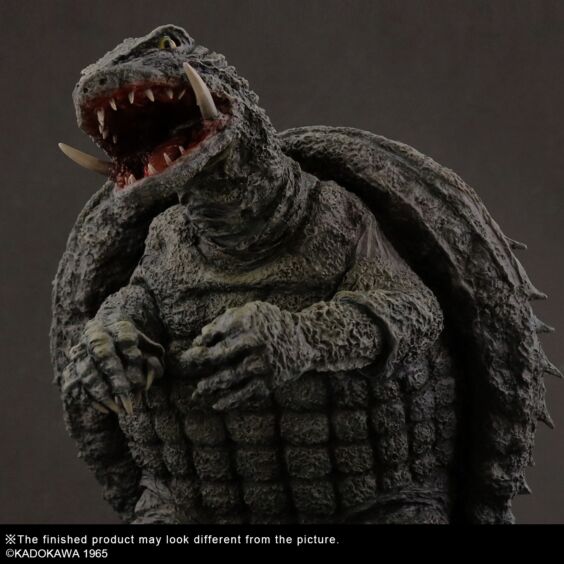 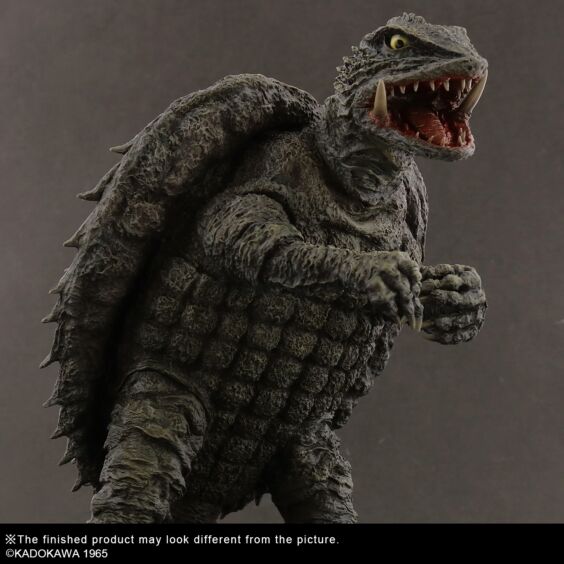 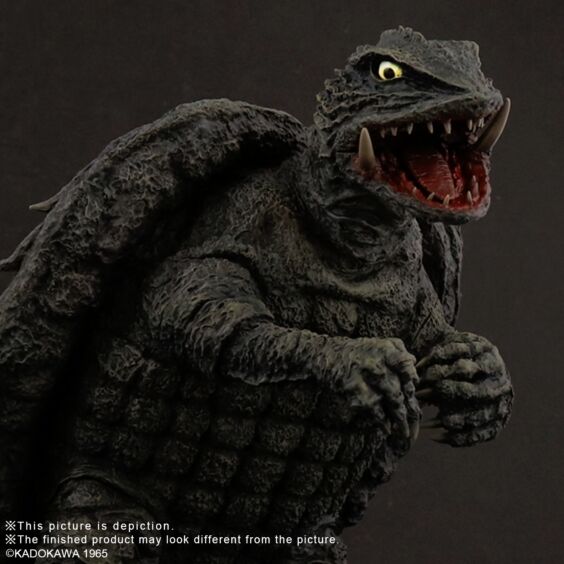 Gamera The Giant Monster has been molded in soft vinyl by ASAI ZOUKEI.
Its coating has coloring that mimics the artificially colored texture seen in the movie poster.

The body is also equipped with built-in LED lighting, with both eyes emitting light!

Enjoy this Gamera, the first form seen in Gamera 's long history, along with the beautiful work of the sculptor.