The store will not work correctly in the case when cookies are disabled.
GODZILLA(2016) 4th form 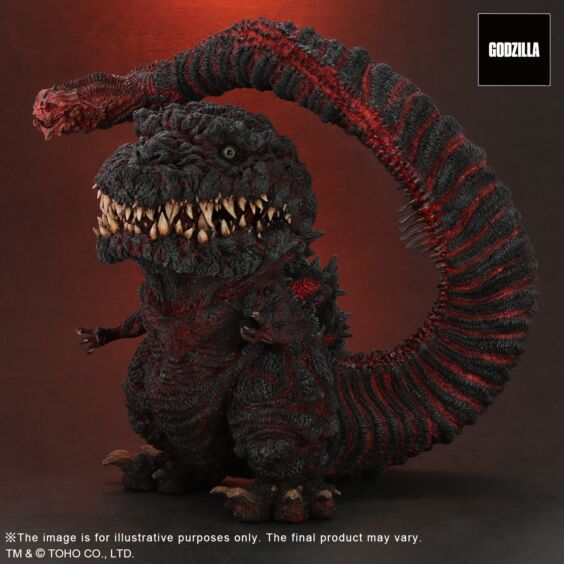 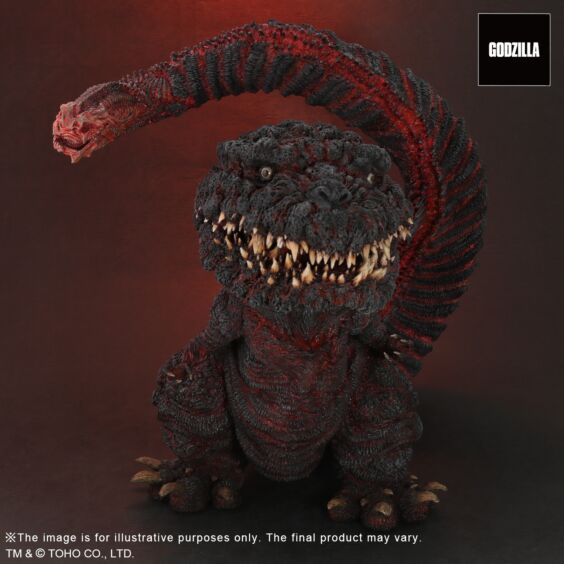 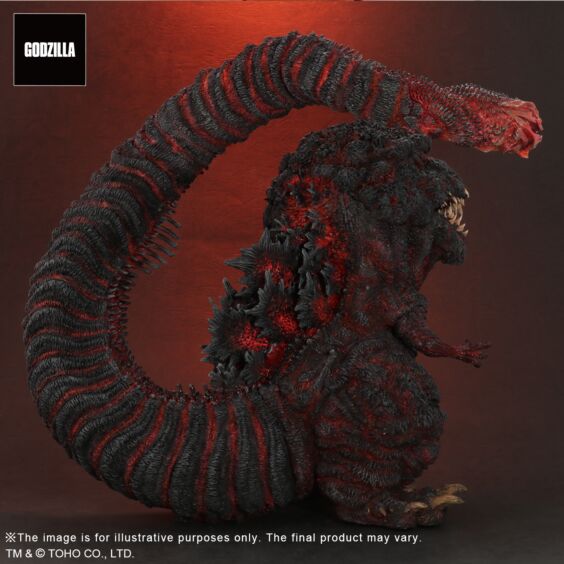 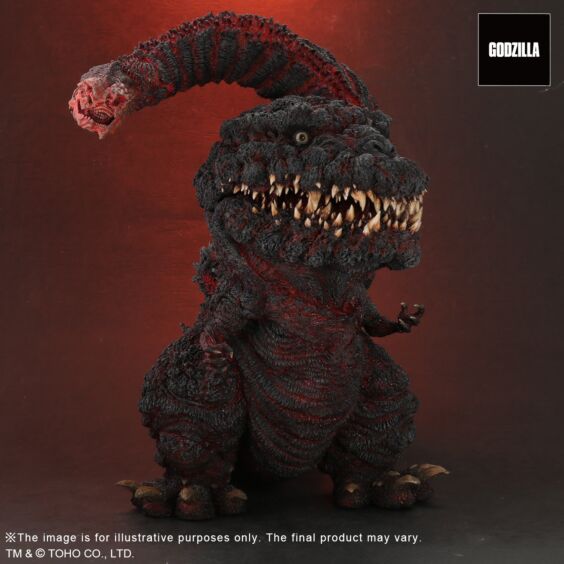 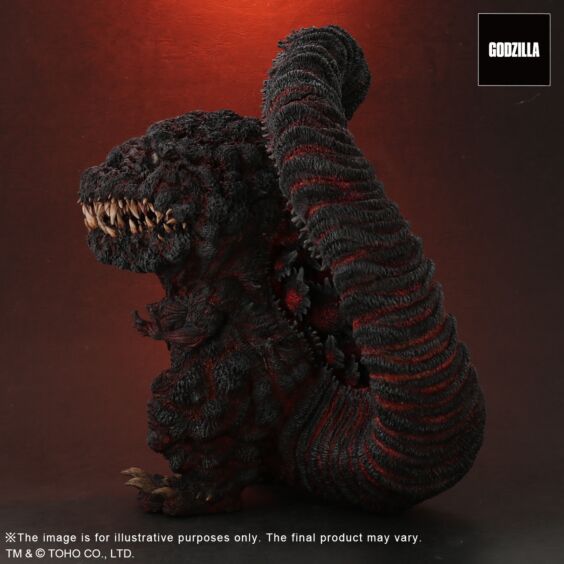 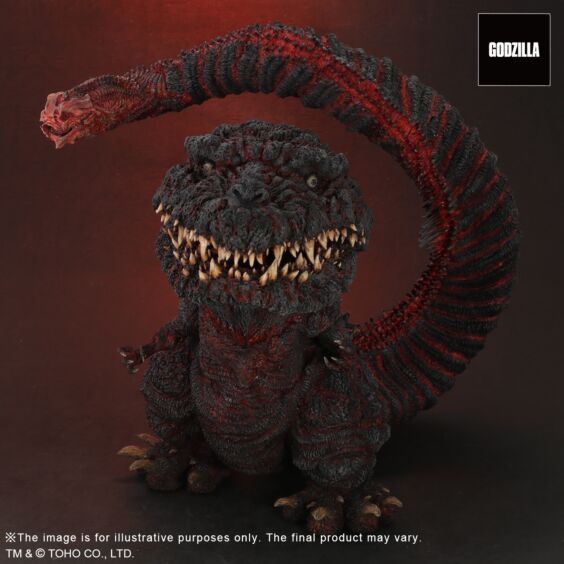 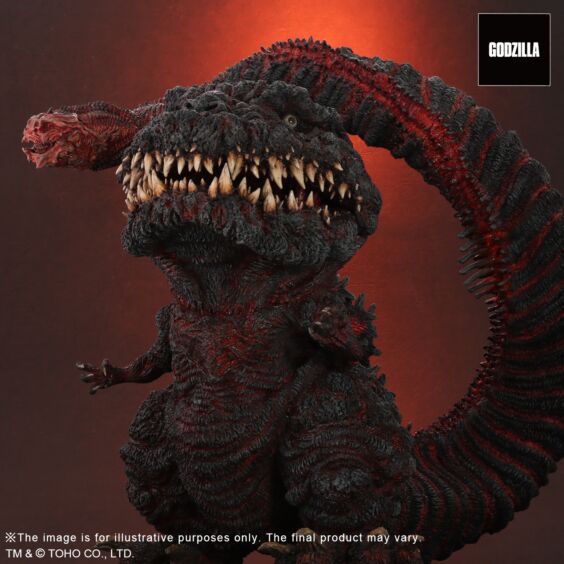 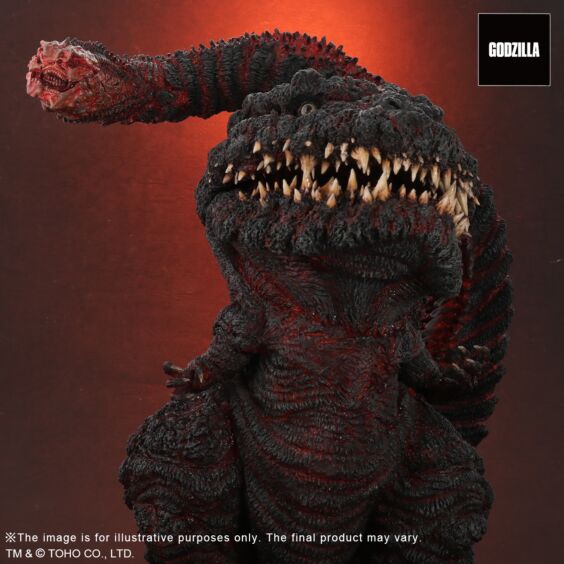 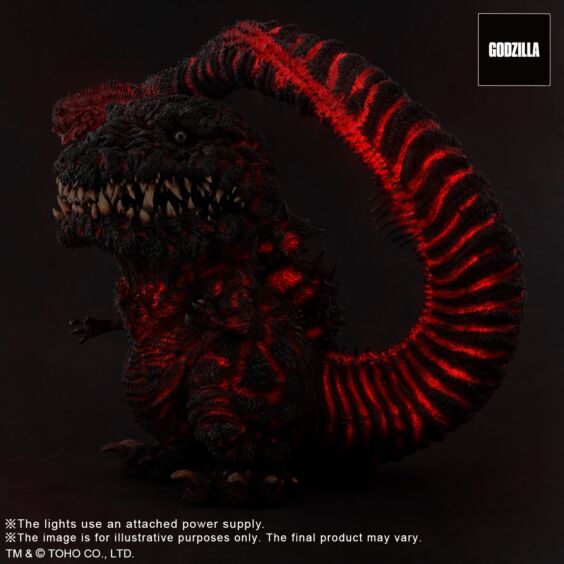 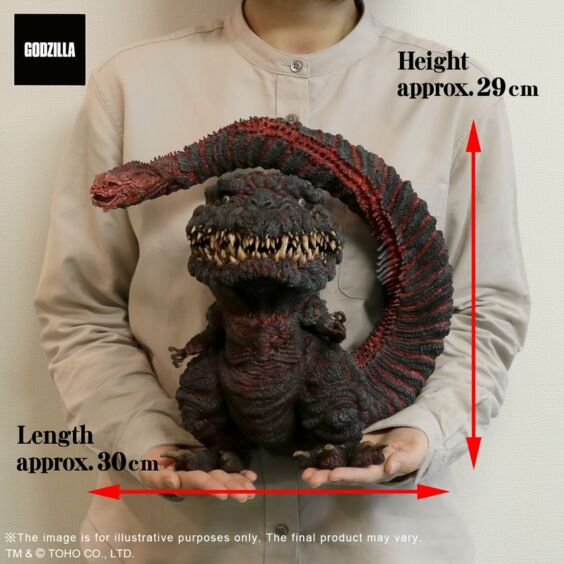 Gigantic Series x DefoReal -- a dream combo for any collector!

The fourth form of Godzilla (2016), the first of the DefoReal series, is making its return in a GIGANTIC way!

Gigantic Series x DefoReal -- a dream combo for any collector!

The fourth form of Godzilla (2016), the first of the DefoReal series, is making its return in a GIGANTIC way!

The DefoReal version has been completely remodeled, all while being packed with a massive amount of detail that you’d see in the Gigantic series!

The Shonen-Ric limited edition version comes with lights installed all over its body.

It reproduces the red light emanating from Godzilla in the dead of night.

Enjoy this larger and more richly detailed fourth form of Godzilla (2016), made from the ground up with maximum detail by a sculpting master.

It was based on the design of the first series but has been modified to maintain the balance one would see in a Gigantic version.

What if your favorite characters were more compact and adorable?

DefoReal is a series of models based on the combined concept of Deformed x Real.

A combination of deformed and adorable designs of characters with elaborate texture and appearance that look and feel real.

What is the Gigantic series?

As the name Gigantic suggests, this series involves developing and commercializing "gigantic" versions of existing and memorable characters.

The Gigantic versions of these models have been designed specifically to be imposing in scale.

Larger than any other series from Shonen RIC, the Gigantic series provides a high level of detail that rivals their on-screen appearances, along with deeper color palettes and grander presence.